The sustainable way to build an in-house marketing function 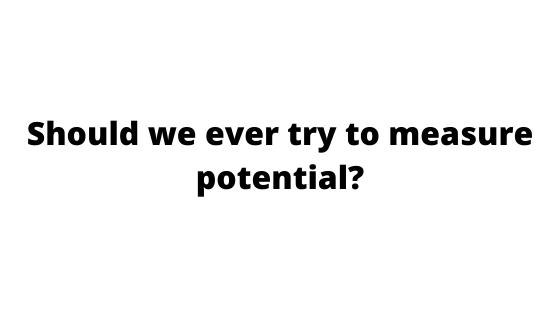 A quote attributed to Aristotle is “Give me a child until he is 7 and I will show you the man.”

Now with the development of big data, some companies are apparently working on predicting the future’ potential’ of any single human being who goes through the process. The argument being that the bigger the data and cleverer the algorithm, the more accurate the data.

You could argue that this is nothing more than an extension of selection tests and other methods of assessing people.

Personally, however, I am uneasy with taking this type of work too far.

It is one thing saying to someone, “Thanks for applying for the job, you have some great attributes, but other candidates are more suited to the role.”

It is a very different thing to say, “Thanks for going through this advanced process. Alas, what we have learned is that whatever you do in life, whatever situation you find yourself in, whoever has the opportunity to inspire and influence you, it won’t matter a jot because you will never, ever be able to reach your goals and fulfil your dreams. It just isn’t statistically possible. We’ve checked the data. Sorry.”

In my opinion, nobody has the right to tell someone else what they are or are not capable of in the future.

What somebody does is influenced by their needs, their motivations, who they meet, who they are influenced by, the opportunities available to them, the restrictions that may prevent them, and so on.

Rather than creating a world where big data enables us to focus on limiting people’s expectations of what they themselves can achieve by labelling them and making them feel unworthy, I prefer the vision of a world where people are encouraged, inspired and allowed to exceed their own and other peoples expectations of them.

People are always capable of more.

Let’s not allow big data to make anyone feel that they cannot develop themselves and chase their dreams. True we might not always achieve our initial objective, but by trying we find strengths and capabilities which we did not know we have and by doing so develop our potential further than anyone could have predicted. 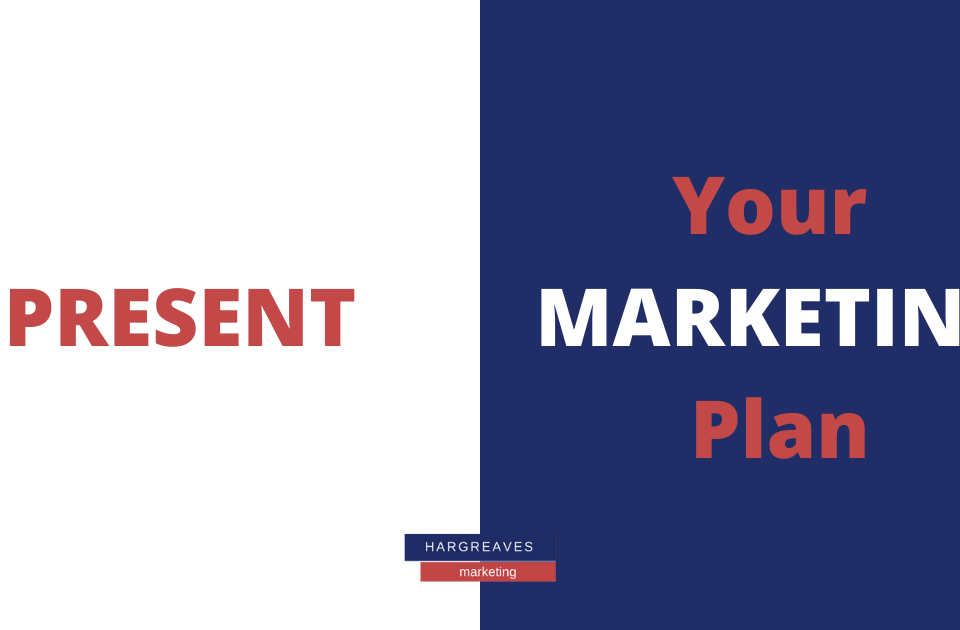 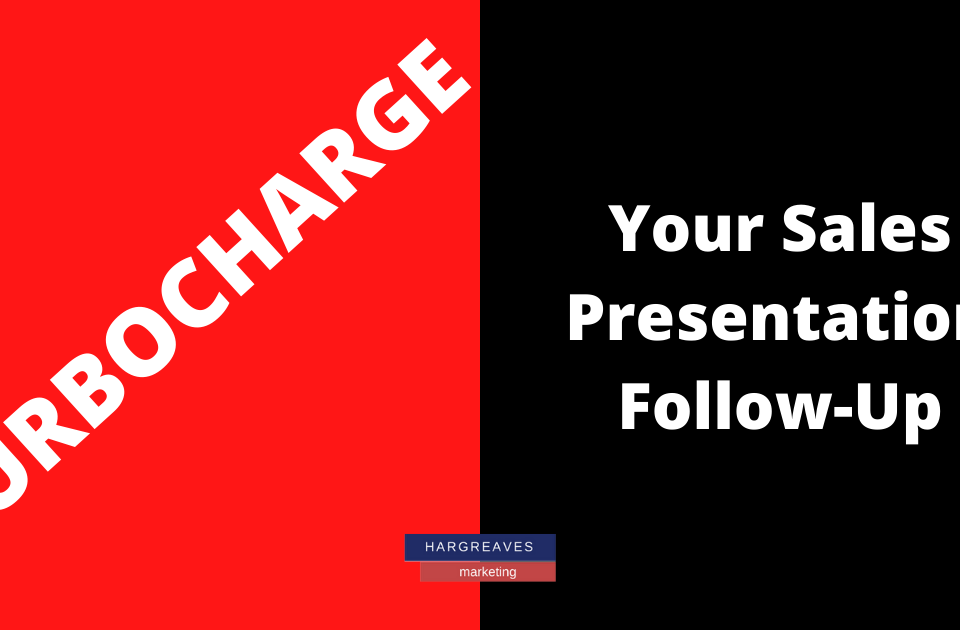 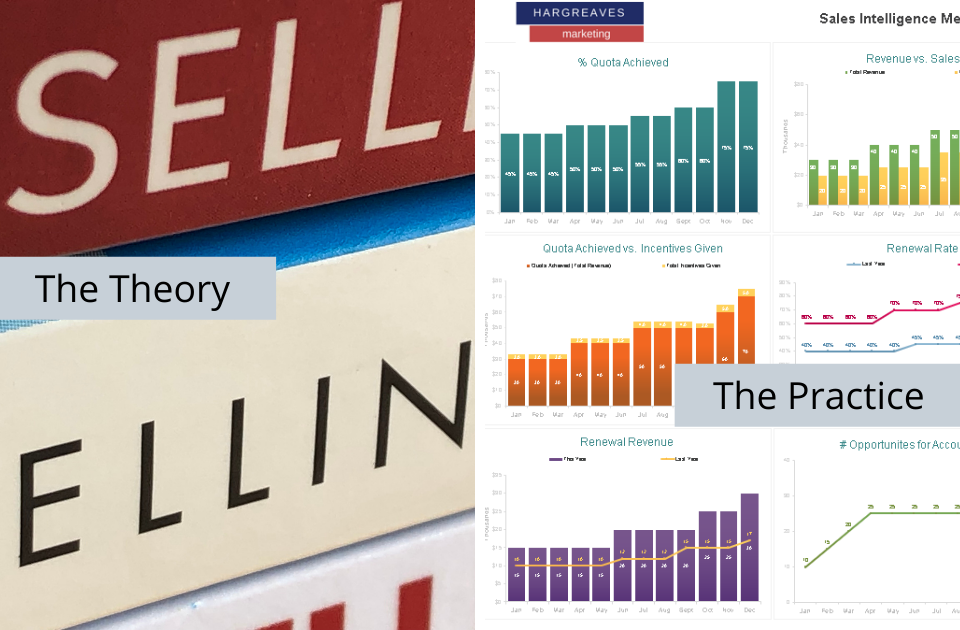 Sales success – the theory and the practice

We use cookies on our website to give you the most relevant experience by remembering your preferences and repeat visits. By clicking “Accept All”, you consent to the use of ALL the cookies. However, you may visit "Cookie Settings" to provide a controlled consent.
Cookie SettingsAccept All
Manage consent

This website uses cookies to improve your experience while you navigate through the website. Out of these, the cookies that are categorized as necessary are stored on your browser as they are essential for the working of basic functionalities of the website. We also use third-party cookies that help us analyze and understand how you use this website. These cookies will be stored in your browser only with your consent. You also have the option to opt-out of these cookies. But opting out of some of these cookies may affect your browsing experience.
Necessary Always Enabled
Necessary cookies are absolutely essential for the website to function properly. These cookies ensure basic functionalities and security features of the website, anonymously.
Functional
Functional cookies help to perform certain functionalities like sharing the content of the website on social media platforms, collect feedbacks, and other third-party features.
Performance
Performance cookies are used to understand and analyze the key performance indexes of the website which helps in delivering a better user experience for the visitors.
Analytics
Analytical cookies are used to understand how visitors interact with the website. These cookies help provide information on metrics the number of visitors, bounce rate, traffic source, etc.
Advertisement
Advertisement cookies are used to provide visitors with relevant ads and marketing campaigns. These cookies track visitors across websites and collect information to provide customized ads.
Others
Other uncategorized cookies are those that are being analyzed and have not been classified into a category as yet.
SAVE & ACCEPT